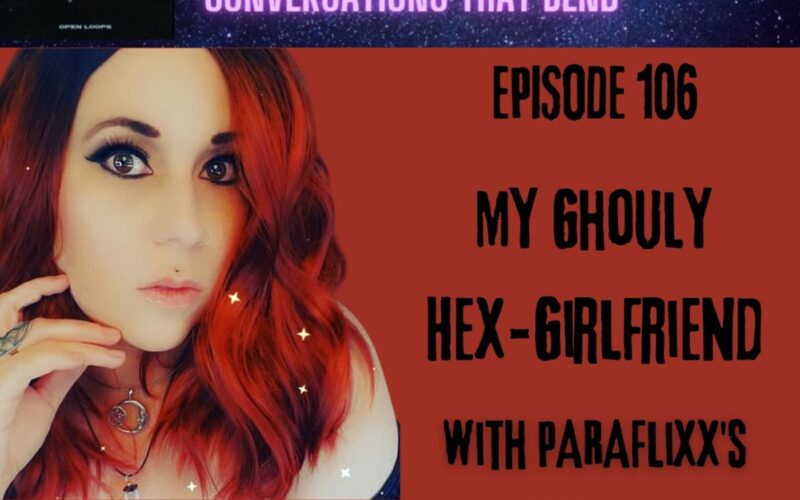 Vivian’s the Ghoul Babe and Host of The Dead Hours show on YouTube. She’s been deemed “The Queen of the Paranormal Talk Show” and her show is now featured as part of the brand new streaming service PARAFlixx.

She joins Greg to talk pet peeves about psychics and the paranormal community, the contemporary fascination with attractive goth women, her experience confronting a supernatural doppelgänger, and most importantly, her experiences hexing people.

Does she curse Greg for eternity by the end of the episode? You’ll have to listen to find out.

END_OF_DOCUMENT_TOKEN_TO_BE_REPLACED

Legendary author and publisher of the Montauk Project books, Peter Moon, joins Greg to talk a little bit about time travel….but a lot more about his latest book’s subject, L. Ron Hubbard, founder of Scientology. Peter worked directly under him to serve in his personal office.

Synchronicities abound in Peter Moon’s life. You might even experience a few yourself after listening to Peter’s travails as he crosses paths with the fringe-famous, including names like: Preston Nichols, Cameron Duncan, Robert Shea, David B. Anderson, and of course, Douglas Dietrich.

END_OF_DOCUMENT_TOKEN_TO_BE_REPLACED 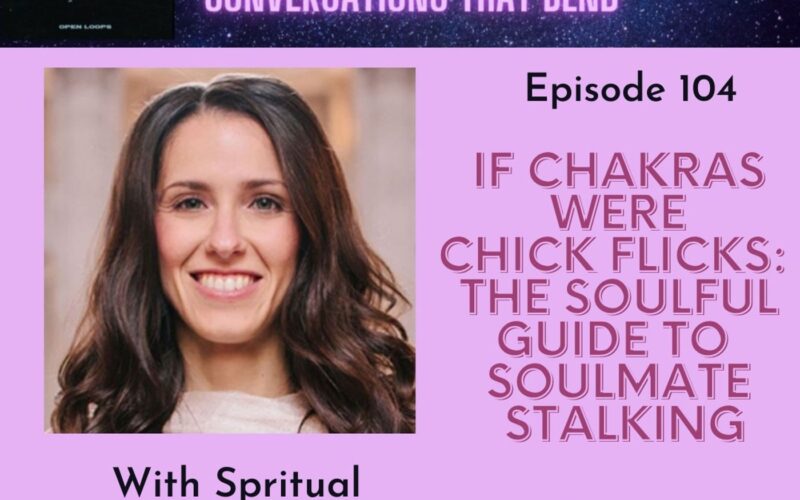 If Chakras Were Chick Flicks: The Soulful Guide to Soulmate Stalking with Chiara Townley

Chiara Townley is a spiritual advisor, writer, and rebel lover.

And she has quite a story to tell…

This is the closest Open Loops gets to doing a chick flick.

That said, Chiara has a sweet Italian accent so it makes it that much more romantic.

END_OF_DOCUMENT_TOKEN_TO_BE_REPLACED 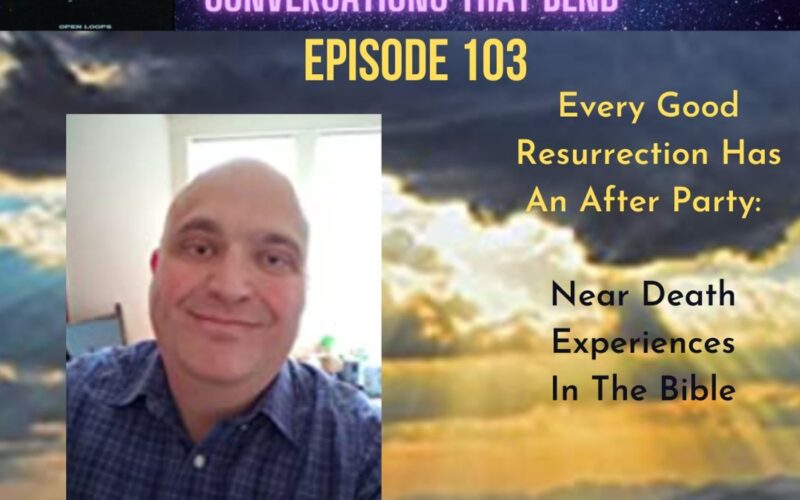 Every Good Resurrection Has An After Party: Near Death Experiences In The Bible with Author Jay W. Spillers

It’s the day after Easter. Open Loops is here to celebrate.

Author Jay W. Spillers shares his research and beliefs on the significant proofs that Near Death Experiences are not only cited by the Bible, but part of the whole entire religious experience.

If all your life is flashing before your eyes and you need something to listen to, this episode will be perfect.

END_OF_DOCUMENT_TOKEN_TO_BE_REPLACED 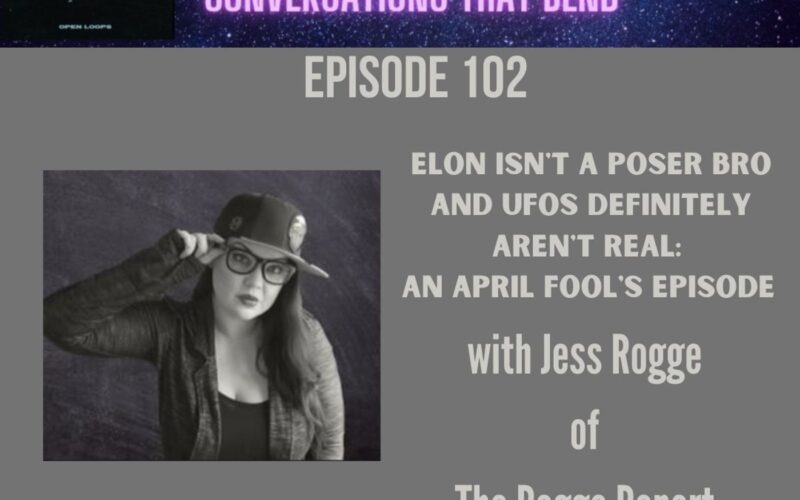 Jess Rogge, Journalist and Host of The Rogge Report on Fringe FM, sheds light on her lifelong interest in fringe topics, UFOS, the paranormal, and the unexplained. We learn about her weirdest guest, her recent interview with Harvard professor Avid Loeb legitimizing Unidentified Aerial Phenomena, what’s really happening with Space Force, and her uncensored views on a certain man named Elon.

END_OF_DOCUMENT_TOKEN_TO_BE_REPLACED 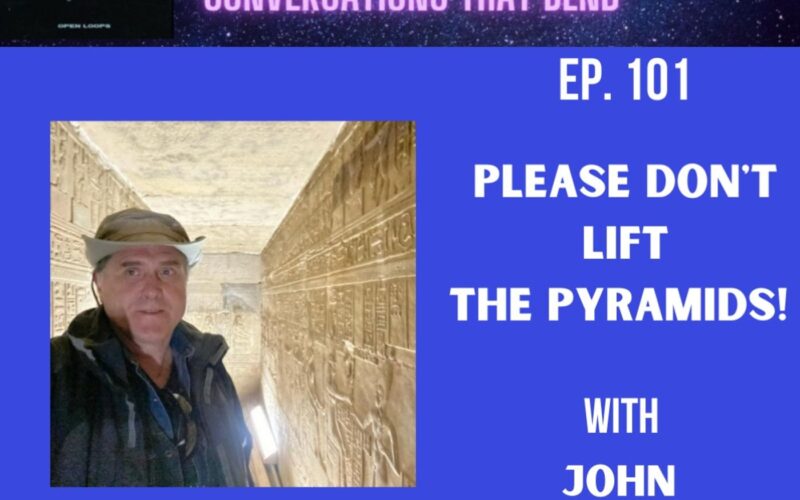 Your understanding of gravity, the pyramids, the “laws” of physics, and the Grand Unified Theory of Everything…..it just won’t be the same ever again.

END_OF_DOCUMENT_TOKEN_TO_BE_REPLACED 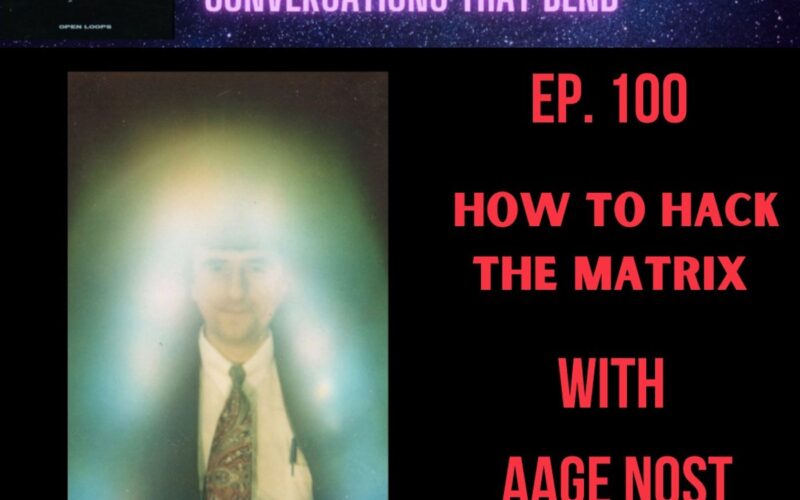 Aage Nost, from Broadcast Team Alpha, returns to conclude his interview. He discusses the Universal Principles of Consciousness, how we can hack the matrix to influence the outcomes of our collective timelines, his experience encountering UFOs as a pilot, receiving telepathic downloads from aliens, and just a whole bunch of other things that make you Greg go, “Whaaaaaat?”

END_OF_DOCUMENT_TOKEN_TO_BE_REPLACED 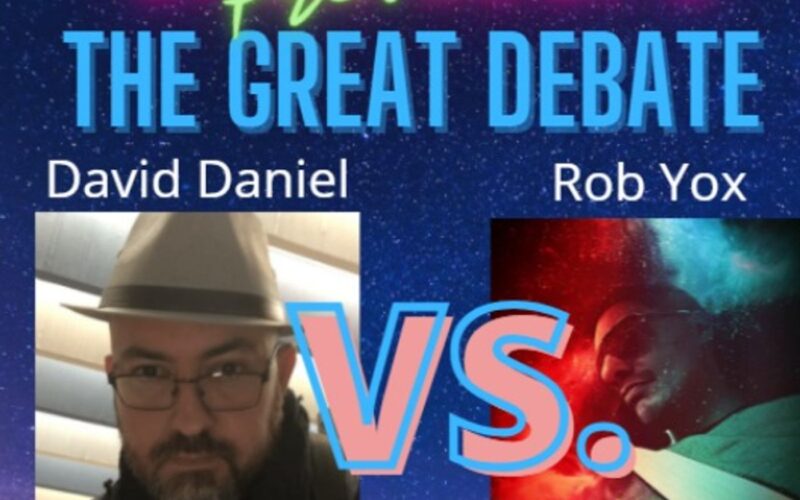 Fringe Versus Facts. Aliens Versus Apes. Atlantis Versus The Heavenly Jerusalem.

If you’ve ever wanted to hear a conspiracy theory investigator debate a rationally-minded skeptic, this episode is for you.

Guests Rob Yox from Full Spectrum Universe and David Daniel Gonzalez from Mystic-Skeptic Radio Show/Podcast free-style debate (because let’s be real, there was no way to hold them to a format) and discuss a full range of topics, including:

-Who built the pyramids?

-Where did the pandemic come from?

-Are ancient aliens truer than the Bible?

The bloodstains of intellect is just as difficult to clean up after…. Enjoy the mess.

END_OF_DOCUMENT_TOKEN_TO_BE_REPLACED 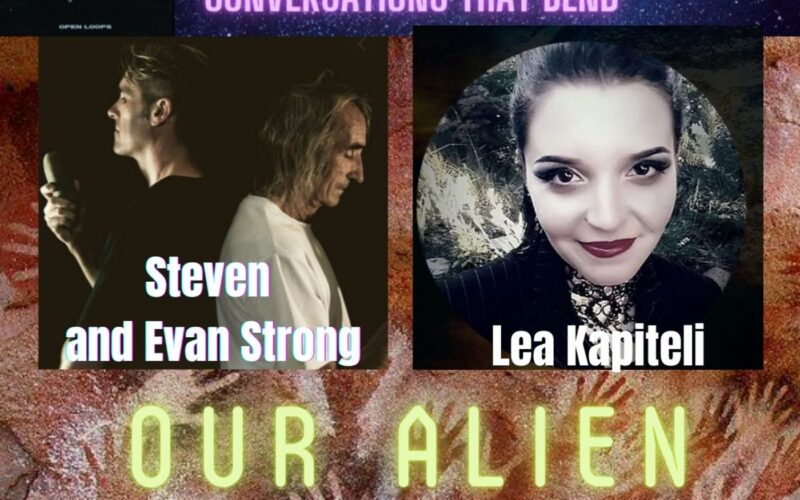 Our Alien Ancestry with Steven & Evan Strong and Lea Kapiteli

Steven & Evan Strong are researchers and authors in the fields of archaeology, history, and anthropology. Lea Kapiteli is a psychic, researcher, author, artist and UFO/ET Contactee since childhood. Together, they make up the research organization known as “Our Alien Ancestry” which seeks to unveil the origins of humanity through lectures, written works, video series, and conferences.

They join Greg, quite simply, to blow his mind nonstop for two hours.

If you’ve ever wondered if “Ancient Aliens” was more than just a pseudo-scientific television series…this flips that on its head.

The academics know a lot more than they are revealing publicly.

END_OF_DOCUMENT_TOKEN_TO_BE_REPLACED 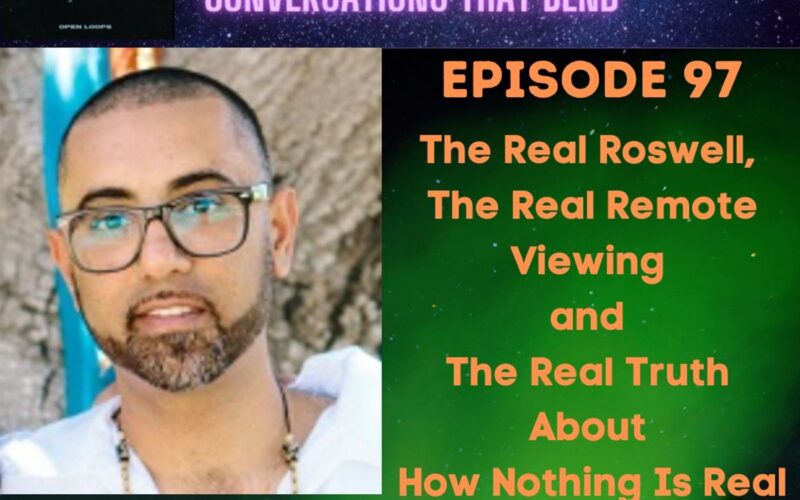 The Real Roswell, The Real Remote Viewing, and The Real Truth about How Nothing Is Real with Portal To Ascension’s Neil Gaur

Neil Gaur from Portal to Ascension is an Esoteric Alchemist, Mystic, Researcher, Poet, Speaker, Curator of the Strange and Fringe, and an all-around UFO brainiac. He joins Greg for a deep dive conversation about the hidden agendas in UFO “disclosure,” the significance of 2012, the recently released government documents about remote viewing and aliens, and our ancient history that points to the cosmic divine truth of why we’re even here.

Neil will be a featured guest at the online virtual summit, Forgery Unmasked, from March 27-29th! Along with other Open Loops guests you will recognize (George Mitrovic, Aage Nost, Omar Faizi, Rodney McGillvary, Michael Feeley and more!). And to top it off, Greg will be co-hosting! We hope to see you there.