Shakespeare, ‘SBlood, and Satisfying Cinema: Interview with “Punch Me In” Filmmaker and Actress Addie Doyle

Shakespeare, ‘SBlood, and Satisfying Cinema: Interview with “Punch Me In” Filmmaker and Actress Addie Doyle 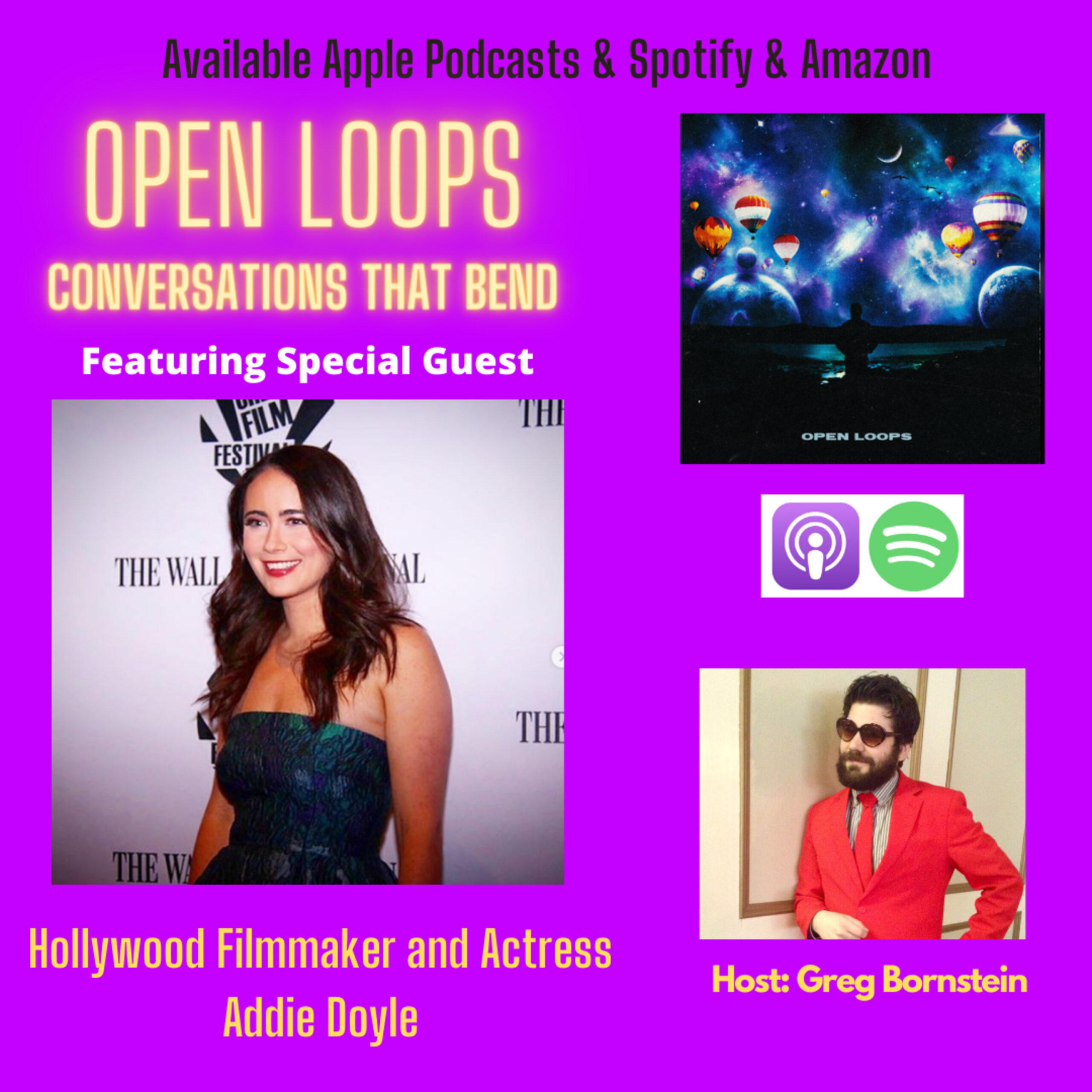 Addie Doyle met your host Greg when they were both in college at NYU Tisch School of Drama doing the Summer 2010 Commonwealth Shakespeare Apprenticeship in Boston.

She was Cleopatra. He was the comic relief. Figures.

Last fall 2019, Addie invited Greg to play a recording studio manager in a short film that’s a love letter to their hometown, Boston.  Greg took the role immediately. And pretended to smoke herbal cigarettes for weeks in preparation (now he’s addicted to herbs).

And to paraphrase the Bard himself, what did Addie learn through all of this?

“A short film doth made in Boston can sometimes be  ‘Sbloody hell.”

“”Tis worth the struggle.”

Addie joins Greg to talk about her new short film “Punch Me In,” among other trade secrets about making it in Hollywood, including:

-The difference between type-casting and essence, and how figuring that out as an actor changed her life

-Why absolute humiliation can lead you to creative enlightenment

Greg was in her movie. His scenes: to screen or not to screen?

That is the question.

Find out in this episode if he makes the cut.

If you enjoy Open Loops, please Subscribe, Rate, and Leave a Review! ratethispodcast.com/openloops

This episode is sponsored by
· Anchor: The easiest way to make a podcast. https://anchor.fm/app