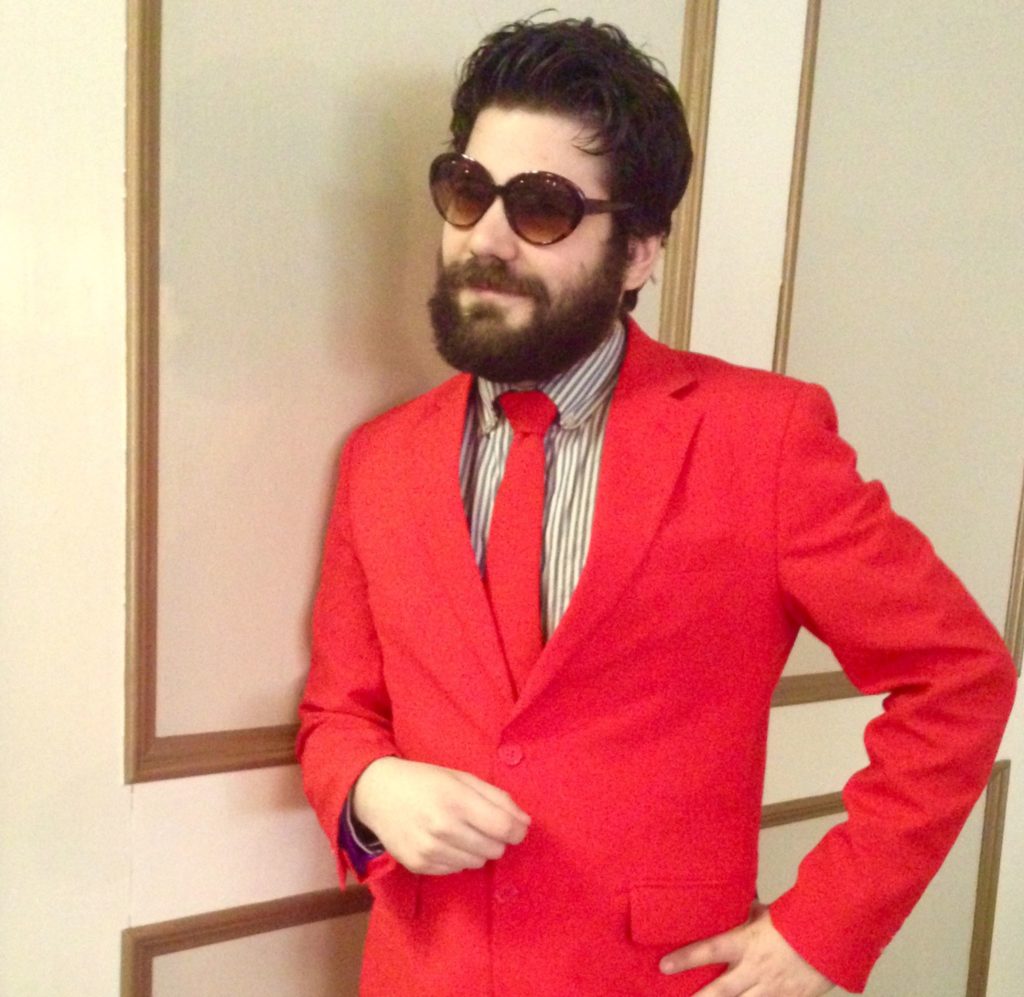 Open Loops is an auditory exploration of all things intellectually escapist (or is it escapist intellectual?). Hypnosis, aliens, life coaching, therapy, magic, conspiracy theories, secrets, the occult, mysteries, religion, scandal, ancient burial grounds, ghost, exorcisms, virtual reality, good versus evil, philosophy, entertainment, psychoanalysis, futurism, Neuro Linguistic Programming, buried artifacts, Disney, the fantastical, Hollywood gossip, spirituality, Mind Control, Chakra cleansing, the New Age, psychic powers, the paranormal, supernatural, classic films and television, channelled entities. But it really might be about love. Greg Bornstein (actor, hypnotist, magician, comedian, interesting-to-describe ex-boyfriend) is your vulnerable host, and he will guide your exploration into these waters of strange. Open Loops is more than a podcast; it’s a deep dive into who and what we really are.