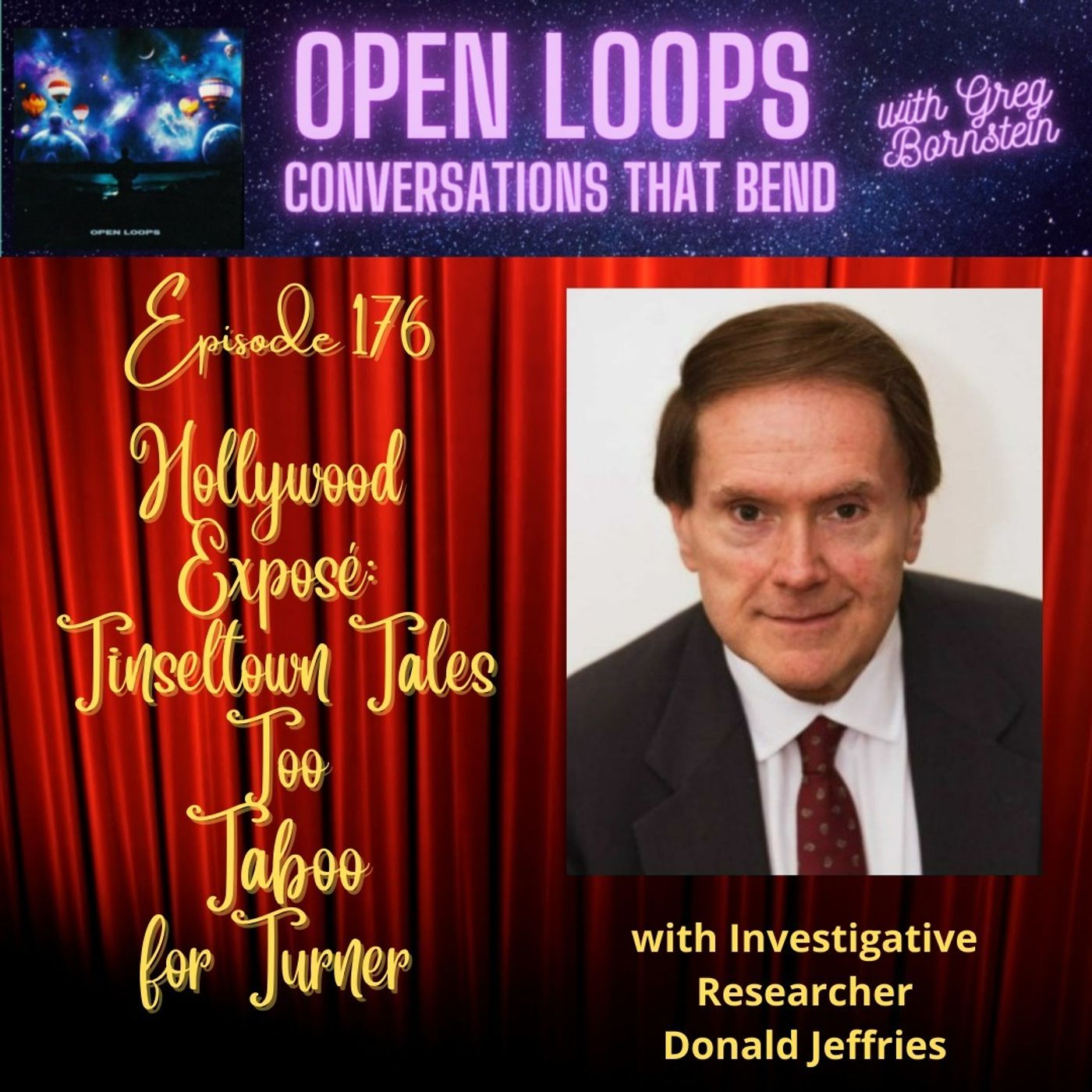 Donald Jeffries is exactly the guest Greg wanted and hadn’t been able to find until now!

Sure, Hollywood had its Golden Age. There’s a cultural reverence for the Studio System.  Greg loves those movies. Turner Classics, anything Black-and-White or MGM. Author and Researcher Donald Jeffries loves those movies, too.

In his new book, “On Borrowed Fame: Money, Mysteries, and Corruption in the Entertainment World,” as well as on this episode, Donald sits down with Greg to shatter the mythology of Golden Era Hollywood and drown out Greg’s nostalgia with pure darkness.

Here’s looking at you, kid. But don’t look too hard or Spencer Tracy will punch you out.

His Book: On Borrowed Fame: Money, Mysteries, and Corruption in the Entertainment World by Donald Jeffries https://www.amazon.com/Borrowed-Fame-Mysteries-Corruption-Entertainment/dp/1629338079/ref=tmm_pap_swatch_0?_encoding=UTF8&qid=&sr=